JJ Johnson is regarded by many as the most important and influential trombonist of all time. His sound, phrasing, and harmonic language have sculpted the sound of the modern jazz trombone. The clarity and elegance of Johnson’s playing remain the benchmark. His international career was solidified his status as a consummate musician known for being an all-time great writer and player. Johnson was born and raised in Indianapolis, IN, and he attended Crispus Attucks High School.

Here is an excellent, concise biography by Scott Yanow at All Music.

With the holiday season upon us, I’d like to give you some listening suggestions for some incredible Christmas music that heavily features trombones. 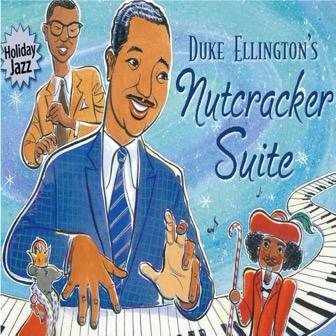 On this timeless classic, Duke Ellington took favorites from Tchaikovsky’s Nutcracker ballet and adapted them for jazz orchestra. This is album is one of the all-time great jazz records that shows Ellington’s genius in transforming music that we’ve all heard time and time again into something both familiar and completely unique. 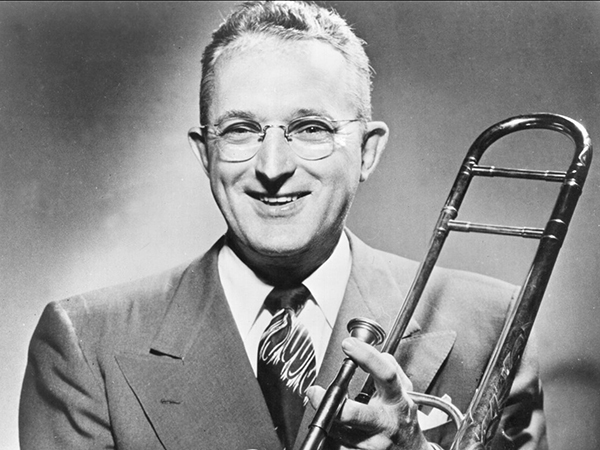 Throughout his 35 years career as a professional trombonist and bandleader, Tommy Dorsey established himself as one of the most popular musicians of his era. It’s often forgotten that the musicians we study now were the elite popular musicians of their time. During the 1930s and 1940s Dorsey had 286 Billboard chart hits, including 17 number one singles.

In addition to his commercial success, Dorsey’s signature style has been adopted by generations of musicians. His slide vibrato, phrasing, and fluidity have inspired countless trombonists, and Frank Sinatra cited Dorsey as one of his primary influences. Sinatra was a member of the Tommy Dorsey orchestra from 1940-1942, and he can be heard on 80 records with the band. In the classical realm, Dorsey’s playing has been attributed as one of the primary inspirations for Henri Tomasi’s “Concerto for Trombone.”

Jared Rodin is one of the most active and successful musicians in the area. As a performer, educator, and contractor he must always deliver at the highest level. Learn his approach to making music at this free masterclass hosted by Paige’s Music.

More information and how to register is available at the Eventbrite page below! 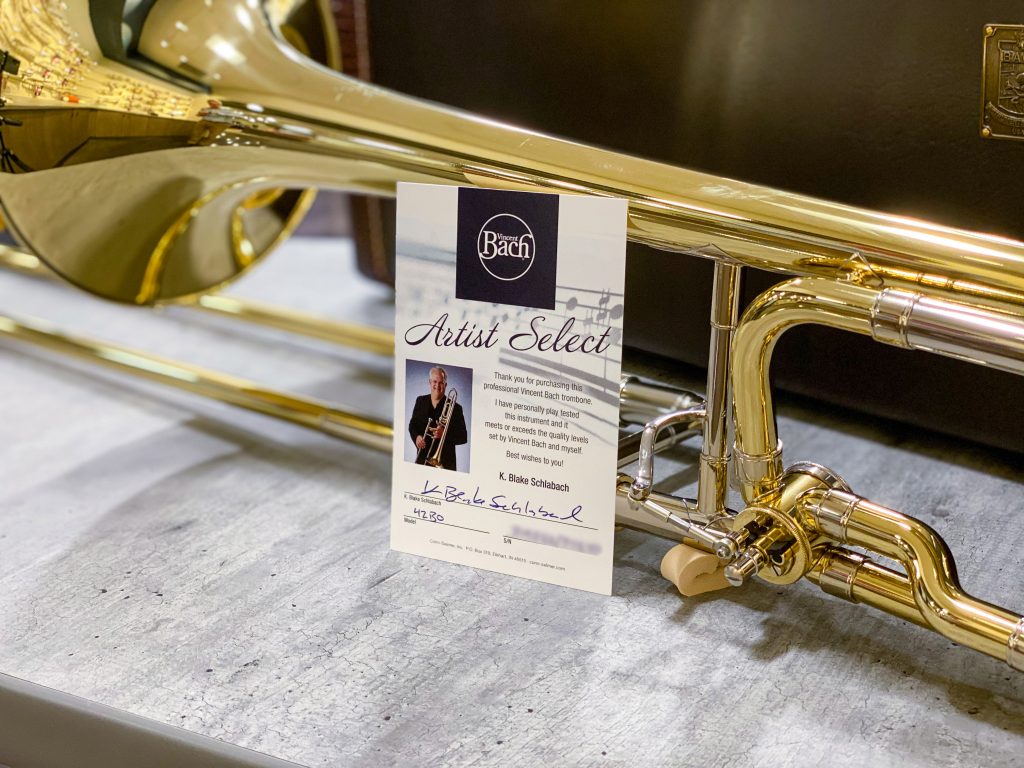 On September 23, 2019 Paige’s Music participated in the Conn-Selmer Artist Select program. This program allows professionals to hand select and play test each instrument from the factory to ensure that only the finest instruments are available to customers. K. Blake Schlabach and Tucker Woerner carefully play tested dozens of instruments, and we are happy to say that our top five selections are now available at Paige’s Music. 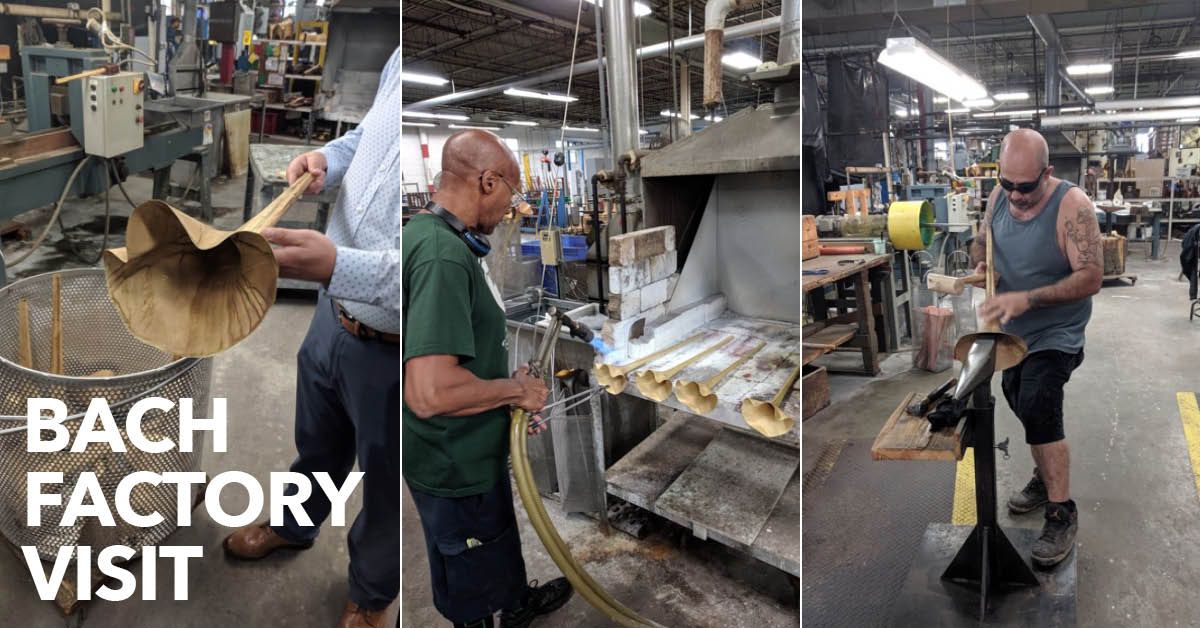 On Monday, September 23, 2019 I was fortunate to visit the Conn-Selmer plant in Elkhart, IN. The point of this visit was to tour the facility, and to personally select professional instruments for the inventory at Paige’s Music. With the help of K. Blake Schlabach, we picked out a collection of Bach Stradivarius 42BOs as well as a King 3B and Bach Stradivarius 12. Through Conn-Selmer’s “Artist Select” program we are able to hand pick each instrument after play testing and inspection to ensure that only the very finest instruments are available to our customers.

In a world with more and more automation it is easy to forget that many of our goods rely on highly skilled craftsmen to complete very precise tasks. Touring the facility and meeting the craftsmen gave real insight into what it takes to make a professional level instrument. Below you will see pictures of some of the steps it takes to create a bell for a brass instrument.

As jazz band auditions and rehearsals are starting for middle schools and high school students across the state I get a lot of questions about how to improvise on trombone. Becoming a successful improviser takes time, practice, and creativity. Here are some tips that will get you in the right direction to improve at improvising.

James A. Beckel Concerto for Trombone

Former principal trombonist of the Indianapolis Symphony Orchestra (ISO), James Beckel, is not only a world class trombonist. His admirable skillset includes excellence as an educator, and he is successful composer. Since his retirement from the ISO Beckel has been in demand as a composer. Below you can read more about his Concerto for Trombone, and you can hear Indiana University’s Carl Lenthe perform James A. Beckel’s Concerto for Trombone. If you are interested in purchasing a copy of the piece, click here.