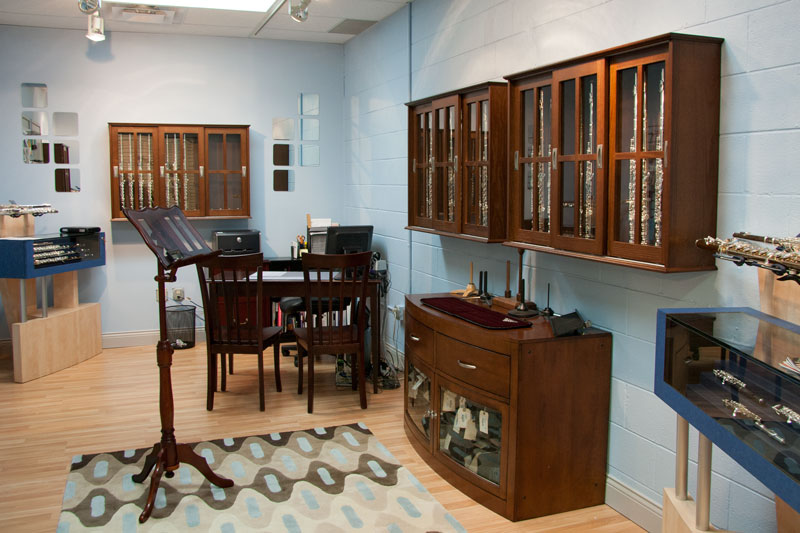 Does the thought of shopping for a better flute for your student make your head spin? If you have ever looked in a music store or online, you may have noticed that there are so many different brands, models, and options available for flute players who are looking to take their playing and instrument to the next level. Thankfully, Paige’s Music has its very own flute shop, equipped with a specialist who is well-versed in all things flute.

With an experienced flute player on staff, you can trust that your questions will be answered by someone who’s been there. All of their flutes are play tested before being sold and adjustments are made if necessary. So you can be sure that the flute you buy will play just as well as it did in the workshop. Also, they are backed by Indiana’s premier repair facility, the Paige’s Music repair shop. This allows them to offer the highest level of repair and maintenance for your flute or piccolo.

We would like to personally invite you to stop by the showroom and experience the Indy Flute Shop for yourself. They are committed to helping each flute player that walks through the door reach their true musical potential by fitting them with an instrument that meets their needs. 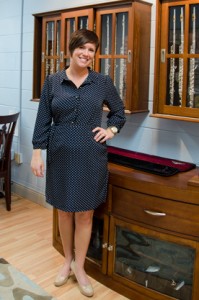 My name is Erin Barnett Nichols, and I am the manager of the Indy Flute Shop at Paige’s Music. I am a proud Indiana native: I’m a graduate of Lafayette Jefferson High School, I have a Bachelor’s degree in Psychology from the University of Evansville, and I received my Masters degree in Music from Butler University. I am so excited to bring my background with playing and teaching the flute to the success of the Flute Shop.

Buying or upgrading an instrument is a big decision, and I know it is not always an easy one. My goal at the Flute Shop is to make your experience with purchasing a new flute a fun and enjoyable one. Please feel free to give me a call or an email, or stop in during our store hours listed at the top of the page. Bring your questions, your favorite pieces, and let me help you make beautiful music!

The “SuperSale” at Paige’s Music is one of our biggest sales of the year. If you are thinking of moving your student up to an intermediate or advanced level instrument this is the best time to do it. We would love to help you find the best instrument for your advancing student or answer any questions about this special promotion.

Here’s how it works – Come to the store and draw a coupon that will allow you to “SUPER SIZE” your savings. The coupons range from 5%-50% OFF* our already low prices!

OR – If you would rather not use the coupon that you selected, you can use our 12 months same-as-cash* option. There’s no interest as long as your balance is paid in full within 12 months. There are minimum payments due each month and our retail staff can help estimate what those might be.

The sale runs from Thursday, November 19th through Saturday, November 21st. Our hours are Monday – Friday: 10-6 and Saturday: 10-4.

*Offers valid 11/19/15 through 11/21/15. One coupon per family. 12 Months Same-as-Cash subject to credit approval and applies to all instrument and accessory purchases $399 or more. Not applicable toward existing account balances or repairs. Offers cannot be combined. See store for details.

It is that time of year again.  We are all getting into the swing of another school year.  Getting new supplies, meeting new friends, and adjusting to a new schedule.  It is also a great time to upgrade to a new instrument!  There are many advantages to upgrading your student’s instrument.  In many cases, it will be easier to play, it will make a better sound, and it will give your student the excitement to keep progressing on their musical journey.

Now through the end of September we will be having our Back To School promotion!  It is easy to do; you just give us your horn, fill out a new agreement, and leave with an upgrade!  The best part of it is that you can leave your wallet at home.  If you upgrade this by the end of September you will be able to walk out of the store with no money down!

Summer is almost here and school is almost over. If you’re looking for some awesome entertainment that will blow you away, you should check out DCI or Drum Corps International.

Student’s ages 13-22 travel from all around the world to participate in DCI every summer. Each year more than 8,000 students audition for about 3,500 positions in the top-tier member corps and participate in about 100 events all across North America.

Fortunately for those of us living in Indiana, there are a couple of shows hosted here every year. Including the DCI World Championships hosted by Lucas Oil Stadium on August 6-8. If you get the chance, you should try and make it to one of these shows.

The 2014 World Champions were the Blue Devils from Concord, CA. You can view a short clip of their winning show below.

Have a great summer! 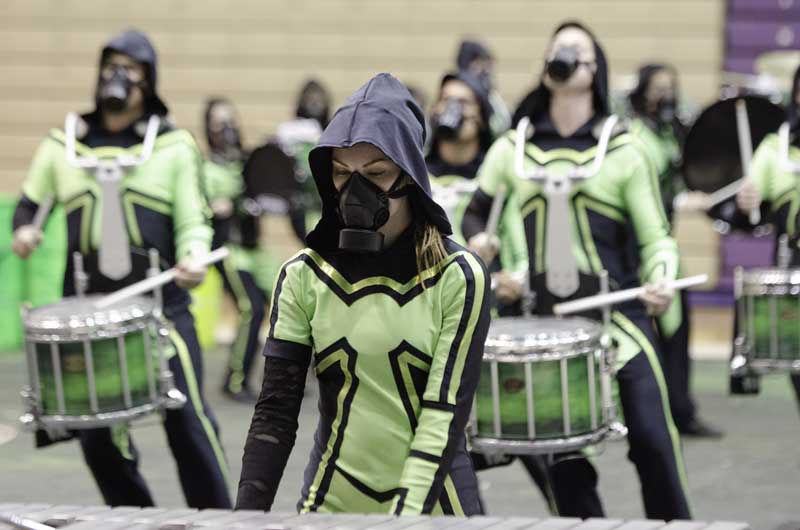 The WGI Percussion World Championships are this weekend and we have our top 5 reasons why you should go. But before we get to that, maybe you’ve never heard of WGI and are wondering what this is all about?

From their website: “WGI Sport of the Arts is the world’s premier organization producing indoor color guard, percussion, and wind ensemble competitions. As a non-profit youth organization, WGI serves as the leading governing body of the winter guard and indoor percussion activities. It is called the Sport of the Arts because it brings music to life through performance in a competitive format. Now entering its 38th year in 2015, the sport continues to evolve and grow. There were more than 36,000 participants at the regional level, and more than 12,000 participants at the Sport of the Arts World Championships this past April.”

If you would attend this weekend, you would see the percussion section or “drumlines” of a marching band performing indoors. These show aren’t just thrown together. Hundreds, if not thousands of hours are spent designing, building, rehearsing and competing over several months.

Indiana is one of the premier states when it comes to competitive percussion ensembles. The Indiana Percussion Association just recently held their State Prelims and State Finals competitions where over 100 groups competed in both the concert and movement categories! You can view those results on the IPA website.

As you might have guessed, Indiana will be well represented this weekend in Dayton, Ohio at the WGI Percussion World Championships with several groups competing in various classes.

With that said, here are our top 5 reasons on why you should attend.

1. The Performances Are Incredible

The massive amounts of time, care, preparation, rehearsals and talent all lead to performances that will simply blow you away. Even if you don’t know a lot about the activity, the entertainment value alone is well worth the ticket price. I remember saying out loud the first time I attended IPA or WGI – “These are high school kids?!”

WGI Percussion World Championships are held in Dayton, Ohio. Which is only a couple of hours from Indianapolis. You could head over, watch performances and drive back all in one day. We feel the best day to go to get the most bang for your time is Friday.

The United States Marine Drum & Bugle Corps have partnered with WGI for the 2015 season.“The Commandant’s Own” percussion section will appear in exhibition during the Saturday night World Cass Finals event on April 11th.

The WGI Expo will have vendors of all kinds showcasing the latest in percussion trends. You’ll be able to see up close some of the equipment and gear that the ensembles use during their performances. There are also t-shirts, DVDs, sticks, mallets and more available for purchase.

5. You’ll Be Supporting The Arts

WGI is known as the Sport of the Arts. Their high-energy events use competition as a means to encourage the highest standard of excellence. Participants learn the process of working at something for an extended period of time and see their efforts pay off on a national stage. And since they’re a non-profit youth organization, the money you spend with WGI gets put back in the student community. Over the years WGI has awarded over $500,000 in academic scholarships to students from competing units.

To learn more about schedules, venues, ticket sales and more, visit the WGI Percussion page on their website.

If you go, let us know what you think on our Facebook page! Enjoy!