Episode 3 of our “Paige’s of History Spotlights” is ready to view. It was a booming time in our country and our industry. One of the first school music programs started right here in Indiana. Watch the video above to find out where that was and what else was happening in our country and with our company between 1900-1915!

We’re back with “Paige’s of History,” looking at the first 15 years of the 20th century.

Sadly, William Harlan Paige passed away in 1901. His sons, Warner H. Paige and Frederick Paige, took over the business at that time. 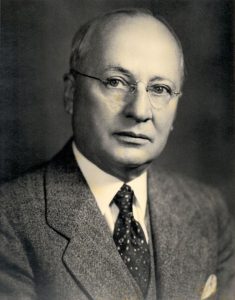 The turn of the century was a booming time, both for our country and the music business in general. Events such as the first silent film, the first successful flight of the Wright Brothers, and the rising popularity of ragtime music happened in the first 5 years of the 1900s.

Things were hopping in the school music world, too: The Music Educators National Conference was formed in 1907, and in 1909 one of the first school band programs was formed by W. Otto Meissner in Connersville, Indiana.

Companies like Paige’s would soon see a boom of demand for school musical instruments, and manufacturers began to build a new market base. At the time, there was a levy of fifty cents on every piano manufactured in the United States, and as band sales went up, piano and player piano sales decreased. 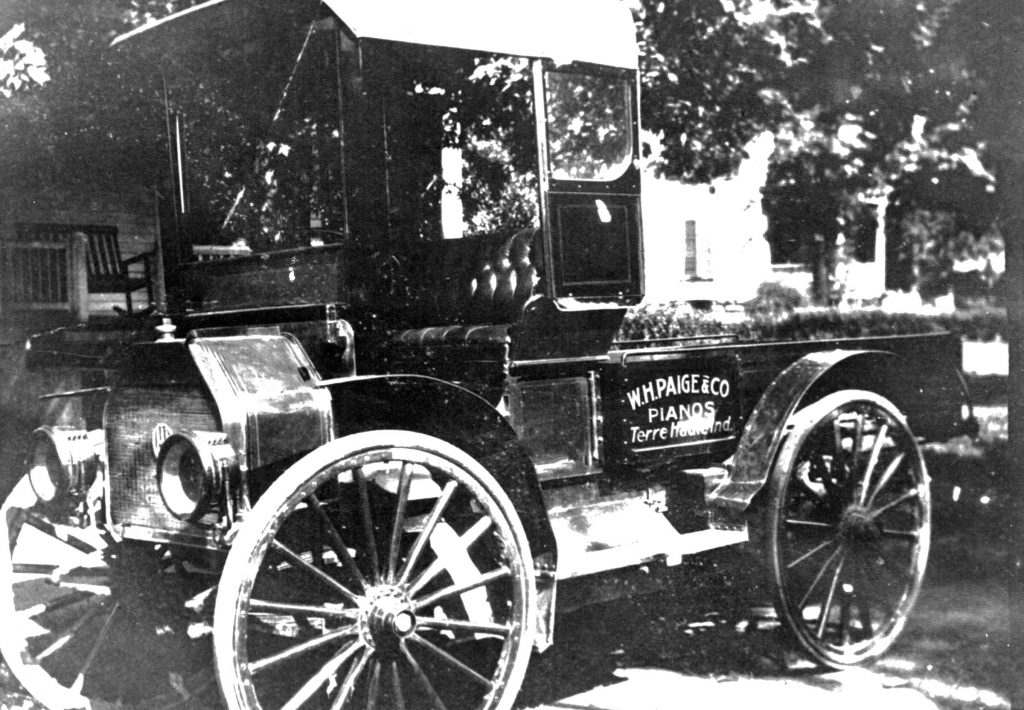 Amidst this boom, companies such as Ludwig Drum Company, Vandoren Reeds and mouthpieces, and Selmer Woodwinds were founded. In 1915, Rocca and Carmine D’Addario emigrated from Sicily to New York City to expand their market of strings.

Other historical events of note were the first running of the Indy 500 in 1911, the sinking of the Titanic in April 1912, and the Spanish Flu beginning to ravage the country in 1914.

We’ll see you next week with more “Paige’s of History.”

I did not know of D'Addario's long history. Interesting to hear how long many of these companies have been around. Ed