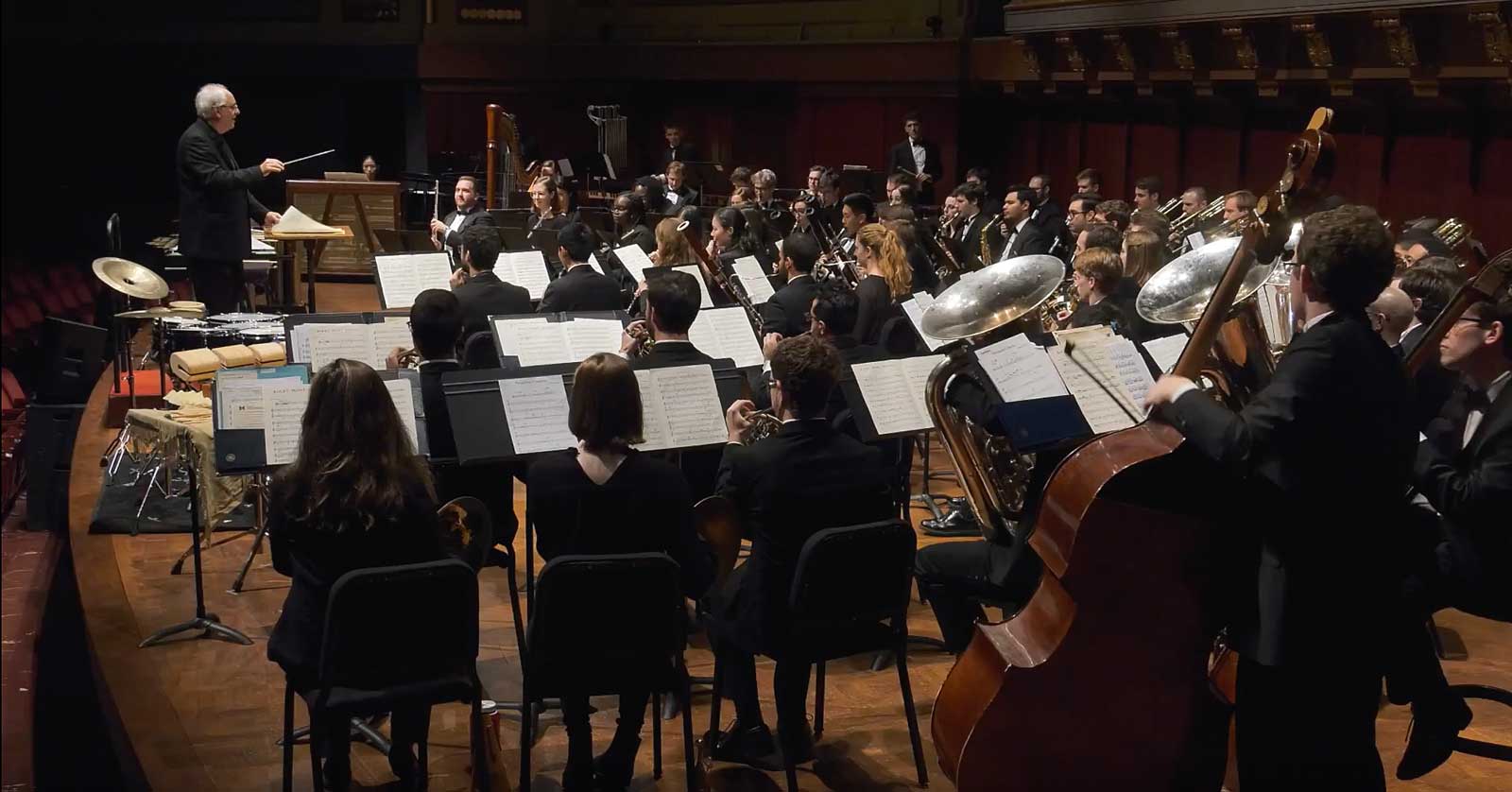 One thing I love about music that is performed by orchestral or concert band musicians is that we get many different interpretations and sounds from them. There are so many different recordings that are great and while people usually have a favorite recording, it’s not quite the same as popular music where Stairway to Heaven is usually best done by Led Zeppelin or wanting to hear Lizzo perform her own material. This week I wanted to share some “classical” music, and the recordings that I personally enjoy and even strive to emulate.

This piece was the first time we heard the trumpet playing chromatic lines and being represented in a way that redefined how the concert going public and composers thought about the instrument. The piece is still a standard in our repertoire and is performed often. The recording I love is the New York Philharmonic with Philip Smith performing the solo part.

Marches are a staple in the concert band world and I think any list talking about music like this one would be lacking if there was not one listed. Here is a not too common march that contains wonderful melodies along with parts that take off like a horse out of the gate. And who better to perform marches than The President’s Own Marine Band?

A concerto for an entire orchestra? Truly. The composer wrote this piece for the Boston Symphony in the early 1900’s and it was quite challenging for every musician. The whole piece has lots of interesting colors, harmonies, rhythms, and examples of pushing musicians to extremes. One famous trumpet line in this particular movement was added after the observation was made that the flute and clarinet line was being covered by the rest of the orchestra. This is energizing music, and the recording I chose in particular is the Los Angeles Philharmonic conducted by Esa Pekka Salonen.

One more concert band example couldn’t hurt, right? Rocky Point Holiday by Ron Nelson is an excellent piece of music that takes you on a journey. Every section gets treated fairly evenly in how they are used and there are lots of fun percussion parts: looking at you, marimba players! The example here is a fantastic one from the University of Michigan Symphony band led by Michael Haithcock .. But then again maybe I’m a little biased.

What are some of your favorite classical music “covers”?